Mark your calendar next year for the Downtown Alliance Annual Meeting that includes the Main Street Awards for the beautiful city of downtown Mobile, Alabama. Socialize Your Bizness was invited this year because we were given a Chairman’s Certificate for helping to create a working & welcoming downtown. We were beyond excited when we received the invitation from Carol Hunter, who is the communications director for the Downtown Alliance. 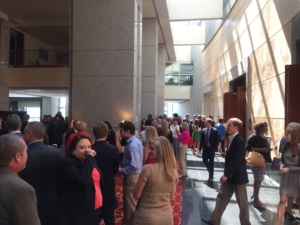 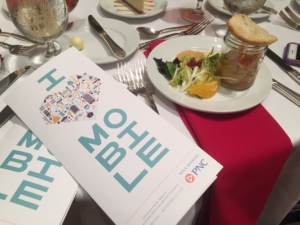 The menu was delicious and even included Vegetarian options. Thanks to Mayor Sandy Stimpson for always inspiring the citizens of Mobile. The keynote speaker was author Peter Kageyama, author of For the Love of Cities: The love affair between people and their cities; followed by, Love Where You Live: Creating Emotionally Engaging Places. 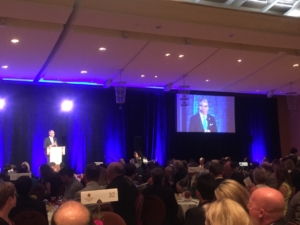 The three main awards given were:

Congratulations to all the Chairman Certificate Recipients! Each & every person at this luncheon has made a positive influence on helping the city of Mobile to become better. The Socialize Your Bizness team was honored to be a part of this group. 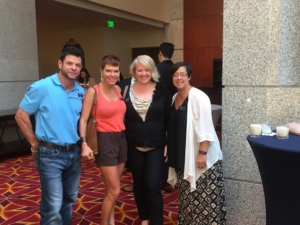